Through an article in CNBC it can be seen that there is an obvious trend. This is regarding the occurrence, deaths, and hospitalizations for COVID-19 cases. It is a certainty that the inoculation is sickening people. The question is whether it is doing so on a on a monumental scale all across the land. The CNBC charts seem to indicate this. Let us look at vaccine distribution and administration. In the United States it has risen greatly by mid-January. So have the cases, deaths, and hospitalizations for the disease. Greater amount of vaccine injection is directly correlated with increased death rate. This increased death rate would result from vaccine-induced deaths being marked as COVID cases.

There can be no doubt about it, the COVID-19 vaccines are causing fatalities, vastly so, greatly skewing the numbers. Clearly, these deaths are being offered up as coronavirus losses, a means of deceit and manipulation. These are trying times, with the lies and fabrications at the most extreme levels conceivable.

Various poster-people who rolled up their sleeves for the public consciousness have all died: Hank Aaron, Tiffany Dover, a Tennessee head nurse, who is presumed deceased after disappearing post-vaccination, and England’s centenarian, Captain Tom. The elders Aaron and Captain Tom clearly were poisoned by the shot and then died fairly rapidly thereafter, Aaron dying in his sleep after 18 days, while the Captain succumbed about a week later from pneumonia.

There seems to be an attempt to murder people, as all evidence of the fatalities is being scrubbed. There is also a scheme to disassociate these deaths with the shot and attribute them to coincidence or merely inevitable death in the elderly. Yet, in most cases they were jabbed, developed symptoms, suffered serious consequences, and then died. In nearly all instances the deceased individuals were so sickened that they could not be reassusiciated despite all heroic measures possible.

See these charts. Clearly, thee is a connection between increase deaths and the inoculations. At a minimum anyone can see that they are not protecting people as in the midst of their injection people are dying in record numbers.

Any careful analysis will demonstrate that the vaccine isn’t helping and is associated with a rising death rate.

An overlay shows the trend of vaccine and hospitalization plus fatality. It cannot be otherwise. There are numerous nursing homes which have dealt with a rash of deaths, such as the facility in Auburn, N.Y., only after inoculations. For a year in the facility, Commons on St. Anthony, there were no COVID-related fatalities. Throughout the c0untry this is being duplicated. So, the death count must increase and be reflected in ‘official’ numbers. Keep in mind that all this is being disguised, the deaths never attributed to the inoculation. All this is by design to keep the truth hidden from the public. There is virtually no means to garner the truth from news-like Internet sources alone.

The attempt to obfuscate is intense. “No nursing home residents have died from the vaccine,” we are told. Yet, this is clearly not the case, and at a minimum it isn’t doing anything for these people. They get the jab and contract the disease regardless, often dying. There is no decline in the death rate in general within the US.. 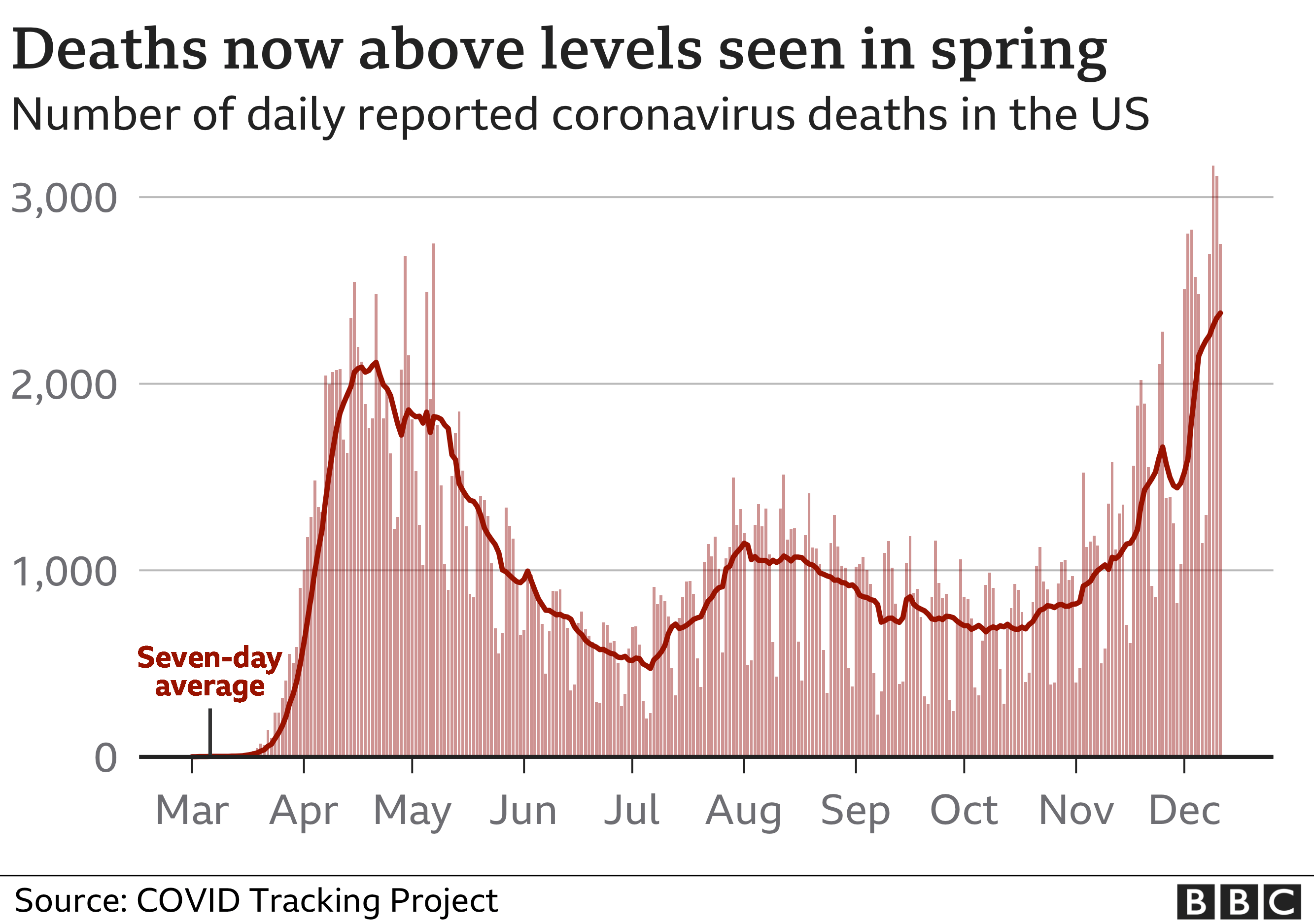 The deaths are higher now that they were at the height of the outbreak, rising during the vaccination campaign.

It is not working over a month into this intervention. In fact, it is getting worse: 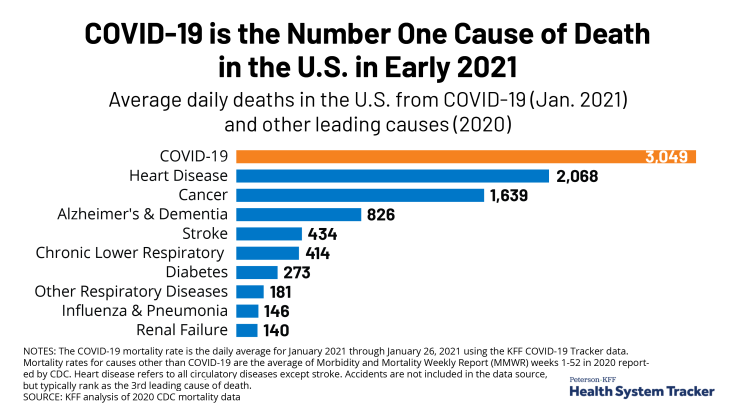 The death rate is higher with the vaccine than before. It complicates the issue, sickening those who were otherwise fine, causing fatalities in the strong and vigorous. It is causing hospitalization and time off work in the health care workers, which makes no sense. These workers are now occupying hospital beds and ICU wards that should be reserved for the commonly sick. People should stay away from the vaccine. They must warn the elderly and vulnerable, the frail, about the side effects. It won’t do us any good to take it, as the data demonstrates. In fact, all it can cause is harm. Plus, numerous individuals have died and their families are suffering the consequences. If COVID goes down, it will a natural evolution, and it won’t be from the vaccine.The popularity of protective supplements, especially oil of wild oregano, will have more to do with it than the shot. Plus, unlike the injection, there are no serious side effects with natural remedies.